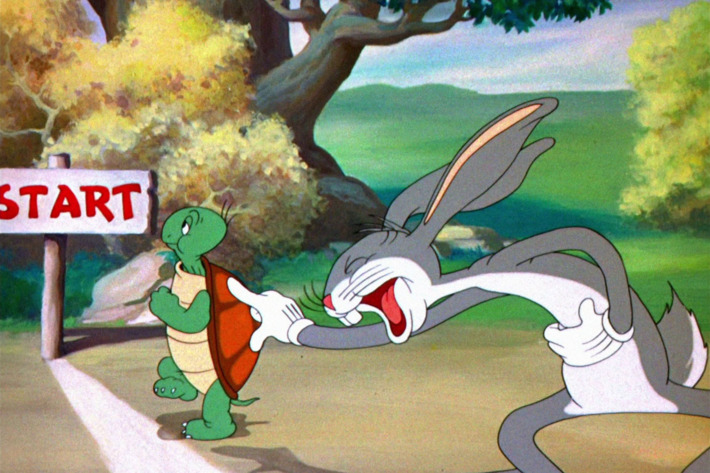 As the market moved into the weekend, volume began decreasing, emulating the volume level lows seen as Bitcoin reached the $5,750 price level. This worried some, with some thinking that Bitcoin’s unexpected and rapid move past the $6,800 and $7,000 resistance levels would soon be erased, as a result of Bitcoin losing value due to low volumes.

However, over the past two to three days, volume has seen an unexpected resurgence in the market, with daily volumes quickly moving from $10 billion on Sunday to $20 billion today.