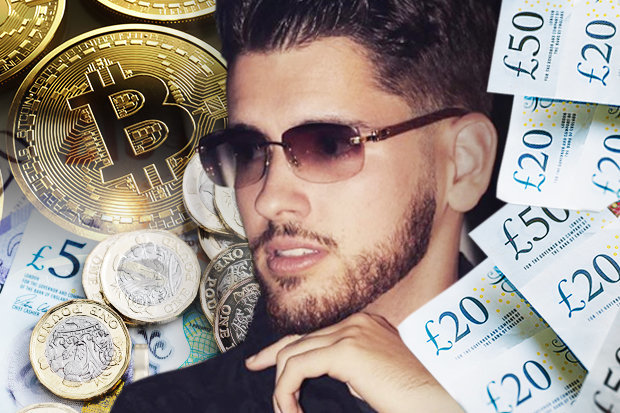 Chris Kelsey sold his app development company Appsitude in a deal which reportedly made him a millionaire at the age of 19.He then co-founded a now defunct start-up called Cazza that sought to develop 3D printing technologies to construct buildings.

The 21-year-old and his co-founder were featured in Forbes Asia 30 under 30 list last year before a falling out.

Mr Kelsey is also the founder of an obscure cryptocurrency called Kelsey Coin which doesn’t actually act like a currency but is a designed to be a kind of digital bank that lets people easily trade the digital tokens.

The successful businessman has now published an article titled “How to Become a F**king Millionaire”.