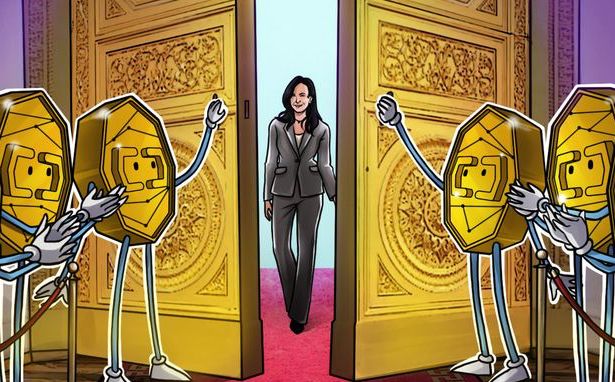 Ever since taking the helm as the U.S. Department of Justice’s first Digital Currency Counsel in September of 2017, Michele R. Korver has been fielding questions regarding cryptocurrencies from U.S. Attorney’s Offices nationwide , developing policy on cryptocurrency prosecutions and forfeiture procedures, and coordinating cryptocurrency related multi-jurisdictional—international, national and state—money laundering investigations.

These money laundering cases go hand-in-hand with prosecutions involving the sale of controlled substances, as cryptocurrencies are believed to be the most oft-used means of payment around the world for illegal goods and services on encrypted dark websites which serve as an ever-growing shadow banking system for crypto criminals.  Moreover, from her position at the Money Laundering and Asset Recovery Section (MLARS) in Washington D.C., Korver can tap into the deep bench of talent in this area at MLARS, other DOJ Criminal Division sections such as the Computer Crimes and Intellectual Property Section (CCIPS), and a myriad of federal law enforcement and regulatory agencies.

Using the long arm of U.S. law, Korver became a pioneer in prosecuting crypto-crime cases from the onset, all over the world.