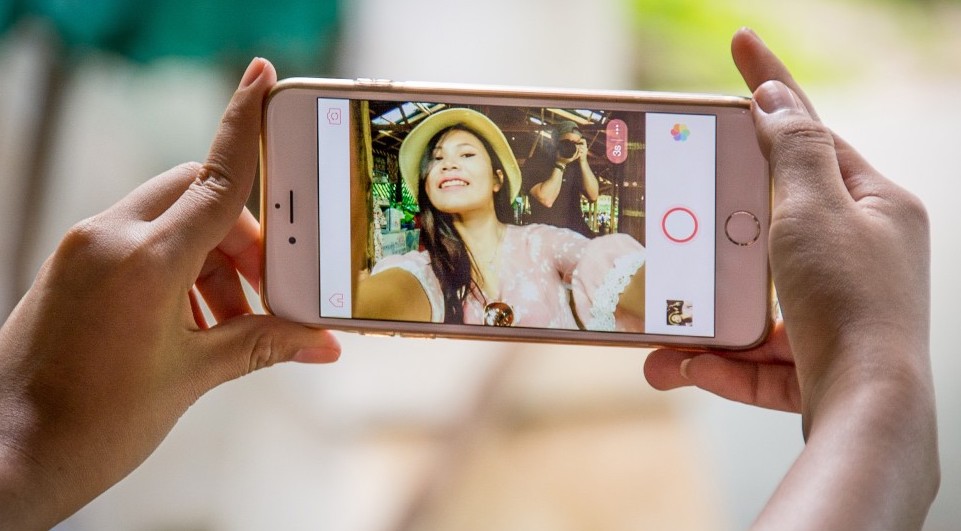 State-owned KT Corporation, South Korea’s largest telephone company, has announced the launch of its blockchain-powered commercial network. The firm has built a blockchain layer on top of its existing nationwide network in order to make it “more secure and transparent,” according to an article by The Korea Herald published Tuesday, July 24. The news outlet reports the head of KT […] 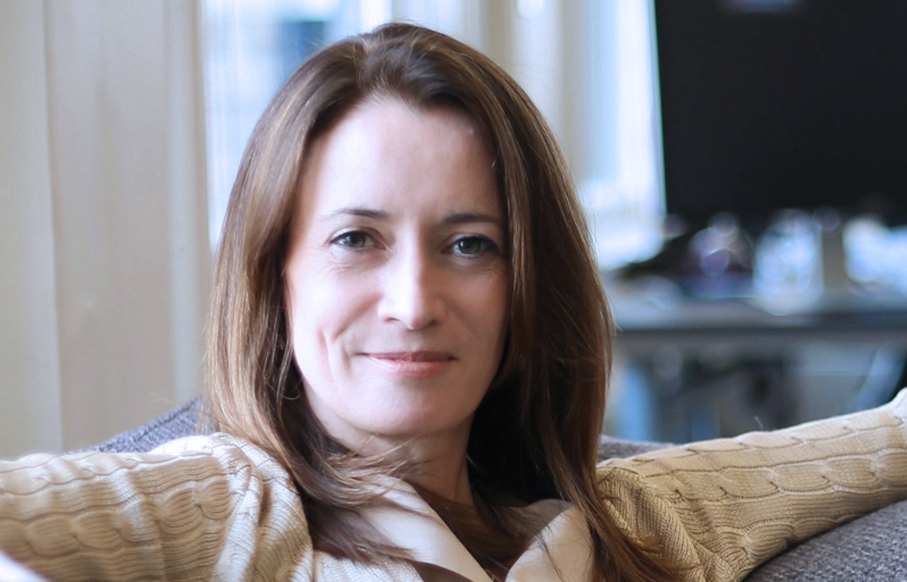 Digital Asset announced Monday that it teaming up with Google Cloud to provide a set of tools and services for solutions architects wanting to develop blockchain applications without having to code them from scratch. Through the partnership, Digital Asset will provide both software tools and support to developers entering the space, according to a press […] 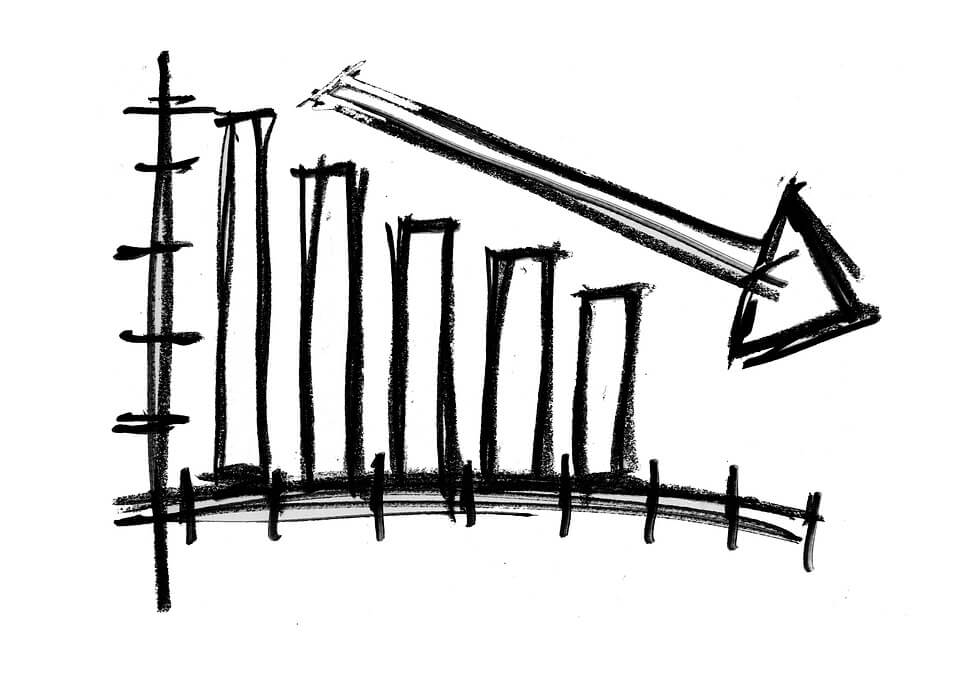 The former vice president of North American investment banking at JPMorgan Chase has said that blockchain “may be the key to avoiding the next global financial crisis,” the China Economic Times reports today, July 23. Pang Huadong, currently an honorary academic advisor of the Asian Blockchain Institute, said that his experience at JPMorgan during the peak of the 2008 financial crash […]