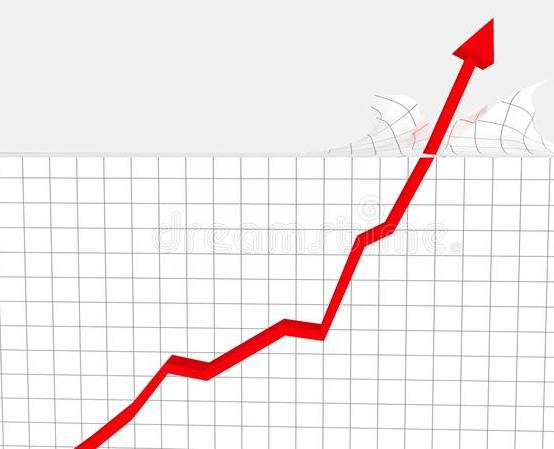 It’s been a great couple of weeks for the bitcoin price, with the world’s largest cryptocurrency adding almost 20% to its value in just the last seven days and taking its market capitalisation to $131 billion.

The latest bitcoin bull run has been brought on by a raft of good regulatory news from countries around the world and signals institutional money is eyeing bitcoin as a way to cut costs and make returns for investors.

Now the next big bitcoin price boost could come as soon as next month, potentially powering bitcoin above the $10,000 mark and beyond (despite a worrying warning over bitcoin’s future from the European Union last week).

The U.S. Securities and Exchange Commission (SEC) is currently weighing whether to approve a bitcoin exchange-traded fund (ETF), a request filed through the Chicago Board of Exchange (CBOE) by New York-based VanEck and blockchain platform SolidX.

If approved a bitcoin ETF would mean people are able to buy into bitcoin without having to deal with clunky exchanges that often struggle with cumbersome regulation and lack of public trust.